Read more Testimonials from our clients 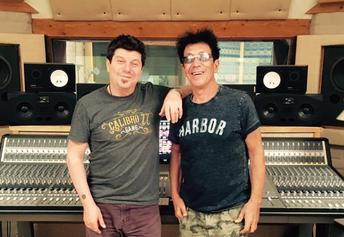 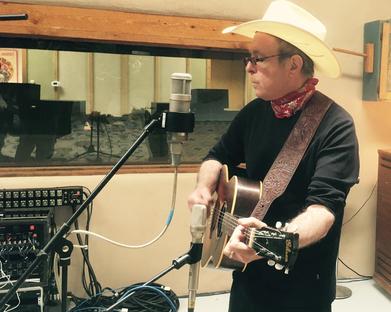 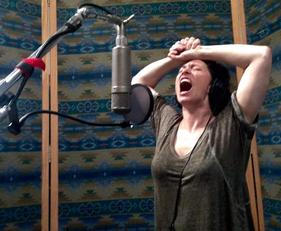 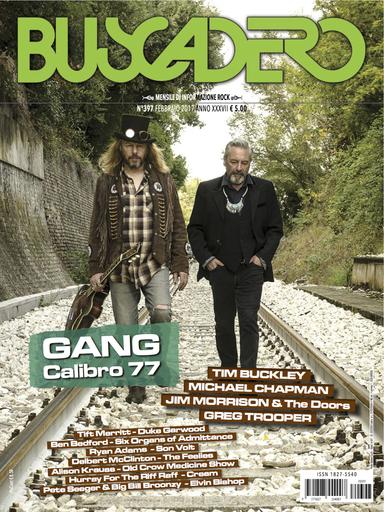 “The time I spent collaborating with and working alongside Jono Manson has helped me grow exponentially as an artist.  He is a talented fellow who is committed and utterly motivated to create, and beautify the sound waves of the world." Crystal Bowersox (Recording Artist / “American Idol” Season 9 Finalist)

“I've worked with Jono mastering many of his projects for over 15 years, and I know when he calls, the music, performance, and production will be at a high level. And he's fun to work and hang with. Whether it's his own music, or productions with Tao Seeger, John Popper, Jaime Michaels, or the many Italian artists he works with, he sets the bar high. I'm privileged to work with him and call him my friend.” David Glasser (Three-time Grammy Winner / Chief Engineer – Airshow Mastering)

The album "Calibro 77" by GANG from Macerata, Italy

Featured on the cover of Buscadero Magazine 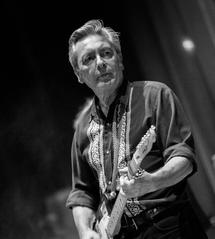 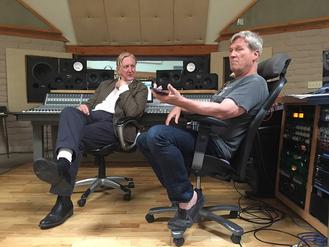 John Popper and the Duskray Troubadours

Todd and The Fox

Anthony Leon and the Chain 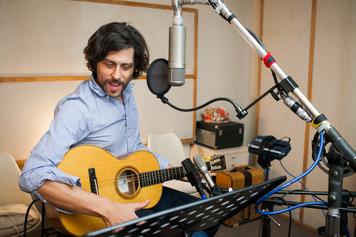 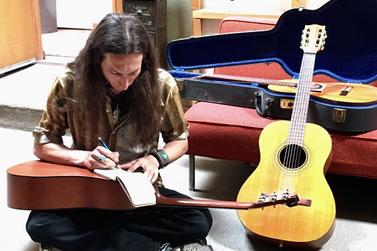 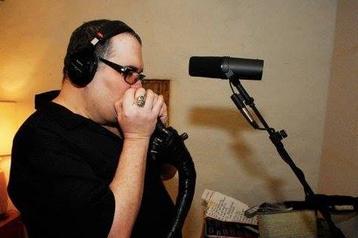 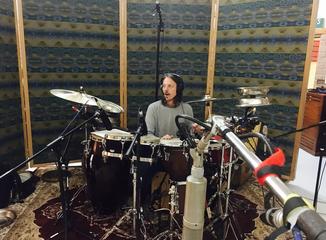 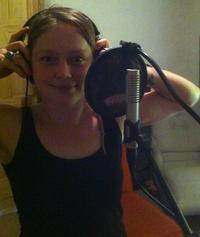 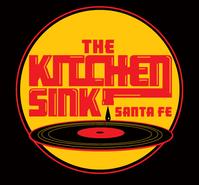